Let's Talk About The F*** Word

Failure is a bitter pill to swallow but something we all will experience at some point in our life. However, the fear of failure and the anticipated shame and embarrassment we expect to follow our failure can prevent us from ever having a go or trying to do the thing we so desperately want to do. This is Mindset 1 of the Octagonal Mindset and this last weekend I had to swallow this very bitter and difficult pill that is failure.

9 weeks ago I signed up to compete in an ironman race (something I've always wanted to do). I was committed and juggled my life as a working mum with 2 little ones to fit in my training to be as ready physically and mentally as possible on the day. With help from my triathlon coaching husband I pushed myself further than I ever have before. In training I achieved more than I thought I could and looked forward to the day of the race with excited anticipation. I was proud to have made it to the start line and to stand hand in hand with Sam my husband on the beach waiting for our mass start run into the water. Sadly for me my race was over before it really got started. I don't really know what happened but I think I got caught out by the mass start, got a bit trampled and swallowed a lot of water early on in the swim. I struggled to breath but tried to continue to swim. With a 3km swim ahead of me, coughing up water and blood I realised my race was over and signalled for assistance from the supporting boats. They checked me over and put me onto oxygen and made sure I was OK as I continued to cough up all sorts. I was never in danger but oh how heart sick I was. How sad I was that I had failed at the thing I had set my heart to do and also told the world I was going to do.

What followed is my most important lesson I have possibly ever learnt and probably more important for me than crossing that finish line. It really is OK to fail and there really isn't any shame in it. Yes, I did get some looks from people as I want back into transition and collected my bike still wearing my wetsuit but the encouragement, kindness and care I received from so many others was overwhelming. We hate to see failure, it makes us uncomfortable because we want people to succeed and to win but actually it really is OK to fail. We learn so much in the trying and in the process, that failure is always worth the risk.

After this weekend I am more convinced than ever that we should celebrate failure. Not necessarily the failure itself but the courage to try is just as worthy of applause as any victory. The fear of failure stops creativity, innovation and progress. It can prevent recovery for people struggling with addictions or the long-term unemployed desperate to enter the working world from applying for a job. If we hear of someone's failure we can be embarrassed and unsure what to say, but when we praise the effort and acknowledge the courage of having a go and for trying it empowers that person like any victory. It gives them the strength to swallow the disappointment and face the failure, learn from it and to move on. So whatever you want to try to today I say have a go. I salute you and celebrate you whether you win or fail. You don't need to be afraid of failure. Go for it - just try!

Guiding Principles for the development of AI

Thought for your Friday: Time to loosen the bearing rein 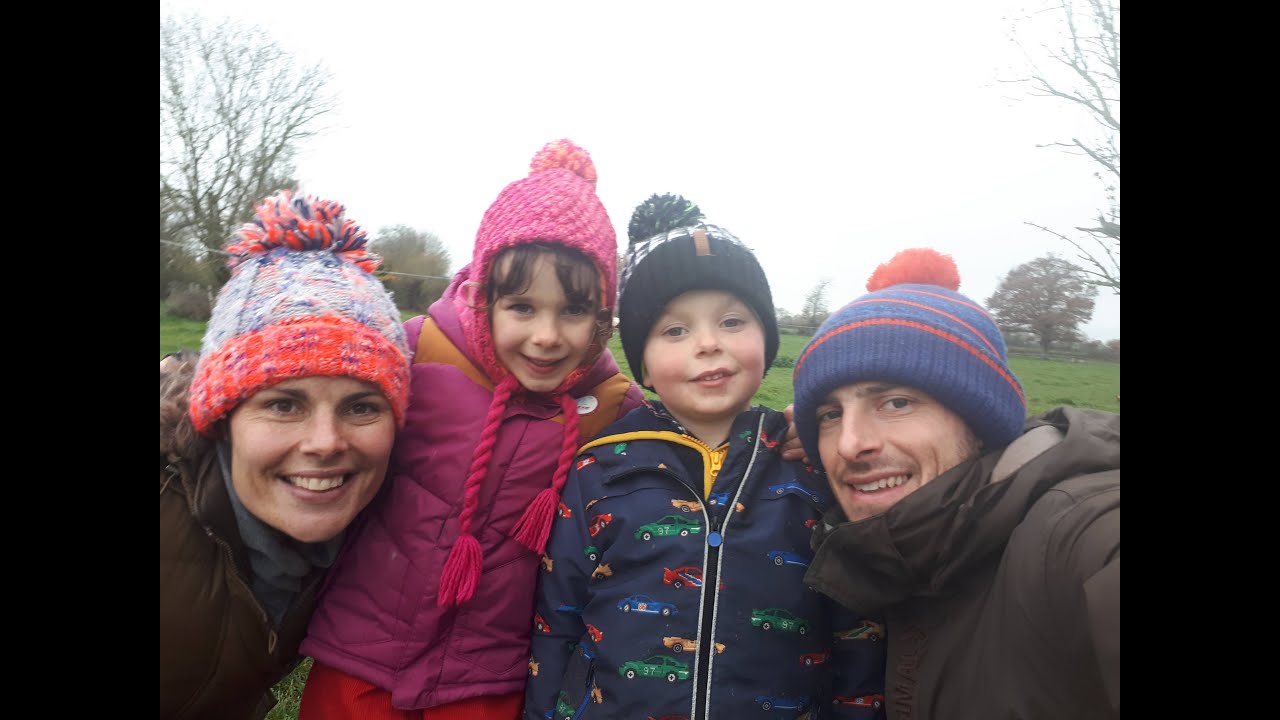 Merry Christmas (for anyone not feeling merry this year)